Dane who wants to deport Muslims, ban Islam to run in election

Dane who wants to deport Muslims, ban Islam to run in election

“He told me that the pupils had been playing the ‘Paludan-game’ in the schoolyard, dividing each other into Christians, Jews and Muslims. The Christians then had to catch the Jews and Muslims and put them in [imaginative] cages and insult them,” said Hansen, a 42-year-old software company owner in southern Denmark.

Hansen was frightened that Paludan’s message had reached his son through social media.

“This is extremely dangerous,” he said, “because his hateful views become a part of these children’s early understanding of minorities.”

Since founding his party in July 2017, far-right politician Rasmus Paludan, a Danish lawyer, has risen to virtual stardom for his Quran-burning demonstrations in Muslim-majority neighbourhoods – stunts which have been triggering counterprotests.

Paludan – who did not respond to Al Jazeera’s request for comment – tells his supporters that Denmark is for “ethnic Danes”, that he wants to deport the country’s more than 300,000 Muslims and ban Islam, as he warns that “civil war is coming“.

With the rise of these new anti-Muslim players, I think a lot of Muslims have considered whether it’s worth staying here.

While few took him seriously weeks ago, Paludan’s Hard Line (Stram Kurs) party is now running for office in the June 5 general election having gathered the roughly 20,000 voter signatures needed to contest the poll.

Danish Prime Minister Lars Lokke Rasmussen has condemned the Quran-burning sessions, writing on Twitter that they are “meaningless provocations with no other purpose than causing division”.

Observers say that the emergence of two new far-right parties in the country – Hard Line and The New Right (Nye Borgerlige) – could harm Rasmussen’s chances for re-election with a centre-right alliance.

Against the backdrop of Denmark’s cartoon controversy, senior politicians have warnedthat scenes of a Danish politician burning the Quran could be used to stir hatred against the country.

At a demonstration in October 2016, Paludan echoed the “rivers of blood” phrase byBritain’s Enoch Powell, a Conservative politician who rallied against immigration 50 years ago.

In a video from December 2018, he says: “The best thing would be if there were not a single Muslim left on this earth. I hope that will happen someday. Then we would have reached our final goal”.

We have seen a process of normalisation in the negative discourse about Muslims since 2001. There is a focus on Islam, even among mainstream politicians, as being something negative and non-Danish.

His popularity had been limited to young people who follow his YouTube and Snapchat accounts, but in recent weeks his fame has grown.

Danes of all ages have taken selfies with the party leader while flashing the V-sign.

“We have seen tightening of policies and rhetoric around Muslims since leader of Danish People’s Party Pia Kjaersgaard [now speaker of parliament] declared war on Islam in 2001,” said Tarek Ghanoum, a 27-year-old Danish Muslim political commentator.

“With the rise of these new anti-Muslim players, I think a lot of Muslims have considered whether it’s worth staying here … if this development continues.

“Hard Line and The New Right are parties which have formed their identities solely around attacking Muslims. Forget about climate, economy and eldercare, these are all minor issues for them. It is all about Muslims, immigrants and their descendants.”

On April 14 this year, Paludan – convicted earlier in the same month of racism for suggesting that Africans are less intelligent – held a “Quran-throwing” demonstration in the heart of Blagards Plads, an area home to many Muslims.

He threw the Quran into the air, letting it fall to the ground. On other occasions, he has set Islam’s holy book on fire and smeared it with bacon. In Norrebro that day, dozens of residents protested against him.

Cars, tyres and waste containers were burned on the streets, one person was woundedand 23 were arrested.

Police fought off protesters with clubs and tear gas and Paludan was evacuated.

Paludan’s fame surged after the incident and, in a short time, he managed to gather the support needed to run in the election.

“We have seen a process of normalisation in the negative discourse about Muslims since 2001. There is a focus on Islam, even among mainstream politicians, as being something negative and non-Danish. To a certain extent, Paludan is a continuation of this trend,” said Garbi Schmidt, a professor at Roskilde University.

In recent years, the centre-right government, with support from the right-wing Danish People’s Party, has introduced a series of measures that affect Muslims, who make up around 5.5 percent of the population.

Last May, Denmark joined several other European countries in banning the full-face veil in public spaces.

In July last year, the government established stricter criminal laws for people living in so-called “ghettos” – poorer districts in Denmark – and imposed Danish classes on children there, in which they were taught Danish “values”.

In December, the government approved a plan to send unwanted migrants to an island.

“There has been a significant turn to the right in a large segment of the Danish public. Thus the debate about ‘foreigners’ has been an easy way for politicians to gain popularity. Instead of discussing complex issues such as inequality, welfare and public health, many mainstream parties have chosen the easiest solution,” said Schmidt.

According to a recent poll, Paludan’s party is set to secure six seats in parliament with 3.3 percent of the votes. The New Right could be elected with five seats.

In the meantime, Paludan continues to provoke.

At a demonstration on May 1, he was protected by dozens of police officers. A large crowd of supporters and counterprotesters had shown up.

“Not all perkere (derogatory slang for immigrants) are bad, but I agree that most of them should be expelled,” said Sofus Andersen, a 20-year-old unemployed supporter of Hard Line.

An elderly Jewish man, meanwhile, looked on with concern.

“I used to be Paludan’s barber for many years. He is a very intelligent young man and we had many political discussions, but I’m shocked that he ended up becoming so radical,” said the man, who requested anonymity. “This is how the rise of fascism begins.” 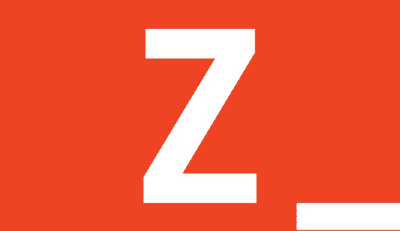 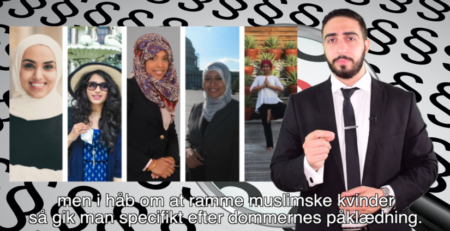 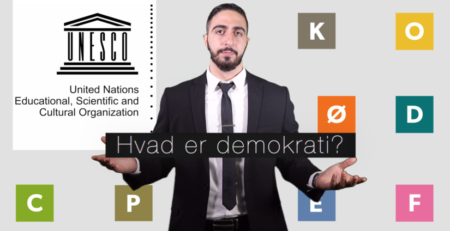 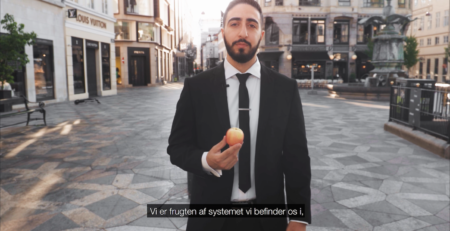 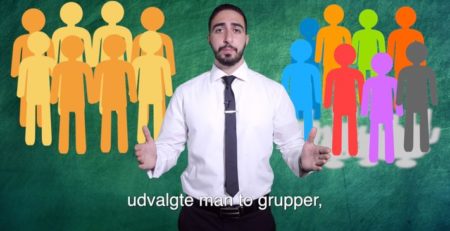 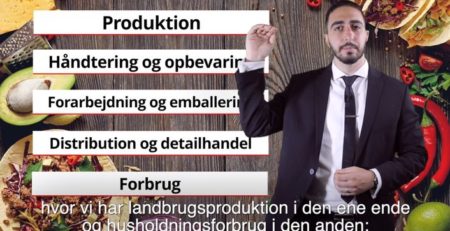 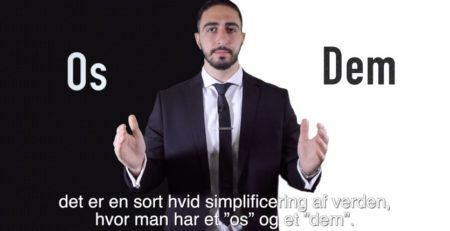